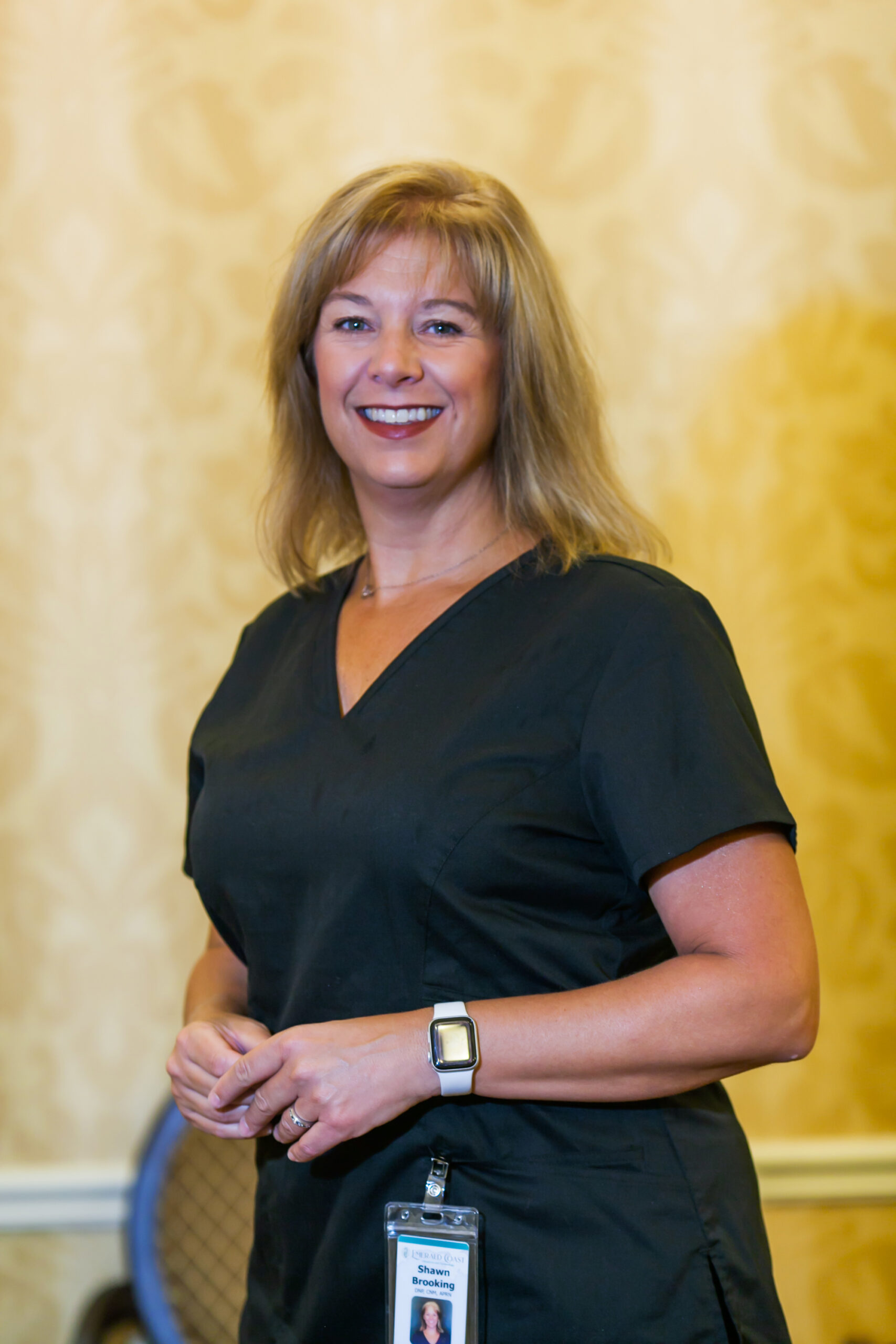 Shawn’s passion for women’s health began as a child influenced by her grandmother who was a nurse in Brooklyn. After completing her bachelor’s degree from California San Bernardino, she followed her passion and became a labor and delivery nurse for the U.S. Navy.  After leaving the Navy, Shawn sharpened her skills as an L & D nurse in Southern California where she felt the desire to provide more care to her patients as a midwife.  Shawn completed her Master’s in midwifery from the Frontier School of Midwifery in 2010 and continued her work in Southern California. In 2014, her drive as a provider in women’s health and midwifery pushed her to earn her Doctorate in Nursing Practice, also from Frontier University.  Since completing her DNP, Shawn has worked in both North Dakota and previously in Florida.  Now “back home” in Panama City, Shawn enjoys running and spending time near the water with her family.  Shawn looks forward to being your provider in women’s health, labor, and delivery.